In some parts of the world over-sharing or just sharing information about you, your life-style and family can be really dangerous. There are many types of information one can over-share on the Internet, typically on social media sites like Facebook, Twitter, Google+ or Foursquare : 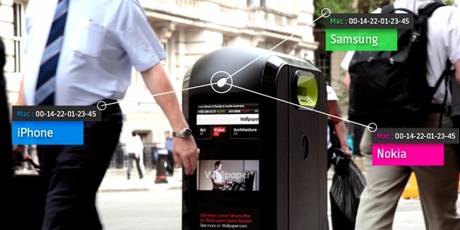 END_OF_DOCUMENT_TOKEN_TO_BE_REPLACED

Changes to the data collection law in Germany

I’ve been living in Germany for a little more than a year now, and since then lots of things have really impressed me in the way privacy, digital rights, data collection, infomation security are managed in politics.

There have been some major attempts to create a state of surveillance protect the people and the institutions from hackers, terrorists in exchange for freedom and civil liberties.  Let’s take for example the Skype Trojan they intented to create and use out in the wild without warrants, the prohibition of “hacker tools” or the data collection law.

After giving a big fight, last week the court in Karlsruhe ruled that:

Data can only be collected when the stability or security of Germany or another country need to be defended and “life, limb, and freedom of German citizens” need to be protected (The Register)

I think this is a mayor advance, and I really hope this will be followed by action in the other controversial laws.